Two years ago (2010) this month, I made a list of 5 men worthy to be drooled upon…basically I was just trying to make a list of famous men I adore physically ;)

As time goes, things changed, the list needed an updated version so bad.

Two men are being kicked out of my list this year…I still think of them as my eye candy but not as top 5 anymore 😉 the other three remain but the order is changed.

I have to remind you again that this list is HIGHLY SUBJECTIVE!!! Subjective because beauty is in the eyes of the beholder…and in my eyes these five men are superior above other men 😉

This second part of men to drool on consist of : One charismatic vocalist, One with gorgeous eyes, One with sexy biceps, One azzling Brit and One humble hunk.

Let’s just get on with it …shall we. 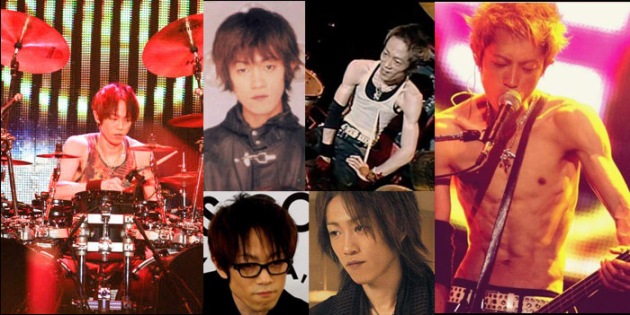 For the past 11 years, I have admired him the most out of the other member of L’Arc~en~Ciel…but my admiration is more to his personality and talent, he is a quiet and cool person and an amazing drummer. He is my favorite L’Arc~en~Ciel member. After the concert in May 2, 2012..the admiration has also led to his physic. How should I say this…DEAR GOD, THANK YOU FOR HIS BICEPS!!!

He is very skinny with zero body fat level but his drumming activity made those biceps look yummy. Gyaaaaaaaa….I was so torn apart during the concert, it was between him and the other one (he is also in this list). Cool, talented and sexy…what else can you ask for? 😉

I am officially a CUMBERBITCH after this dazzling British mesmerized me with his crazy performance as modern day Sherlock Holmes. I have never heard of his name before and suddenly his talent blew me away and then slowly but sure, his physical appearance took my breath away.

He is NOT EVEN MY TYPE!!!! What is wrong with me? How in the world could I fall for this guy? I guess the answer lies in his superb talent, unique handsome face that no other actors have, and his incredibly sexy voice. Benny is so damn close to be in my number 3. 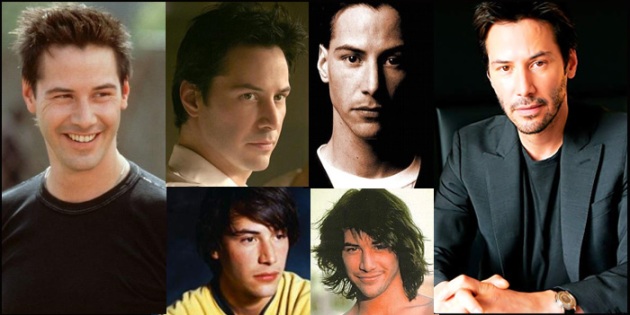 Back in 2010, I never would have thought that I COULD CONSIDER other celebrities to be more handsome that this humble man. Since 1995, Keanu is the only celebrity that can melt my heart whenever I see him. He is the only one in this list that is NOT Talented in his line of work…but his heart and face alone made me swoon over him.

Watching SPEED for the hundredth time still able to make me bite my lips because he was TOO over the top handsome!! Whenever I put his DVD on, I would glued my face to the screen because he has that magnetized face that can pull me closer to the screen…he is super handsome…but even so, the next two men  are more drool-able 😉 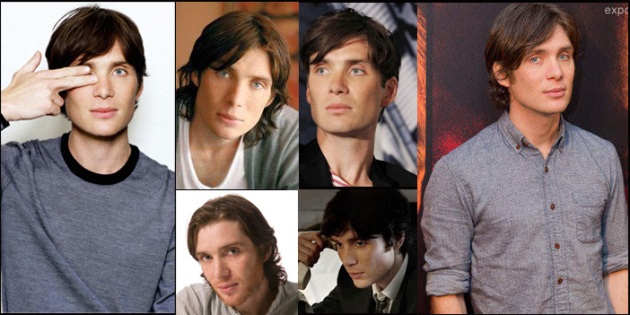 If I have seen him up close and personal…there might be a chance that he could end up as my number one man to drool on…however I still haven’t met him yet.

Cillian…Cillian…Cillian…what more can I write about him? I have shared more than enough about him every single month for over one year in a monthly post called Monthly Murphy. When I first fall for him, I never thought he could push my Keanu away…but as days keep on rolling, I admire Cillian more and more. To be honest, I like Keanu when he is moving (meaning: on screen) but Cillian is different…even his non moving image (meaning: photo) always made me go fangirling. When I open my tumblr I always go “gyaaaa!!! too gorgeous” or “Oh My God!!!”. I even wrote something like this:

Just look at his face and tell me he is not gorgeous!?

He is incredibly talented, very down to earth, has the most amazing pair of eyes and no doubt the most gorgeous man on planet 😉 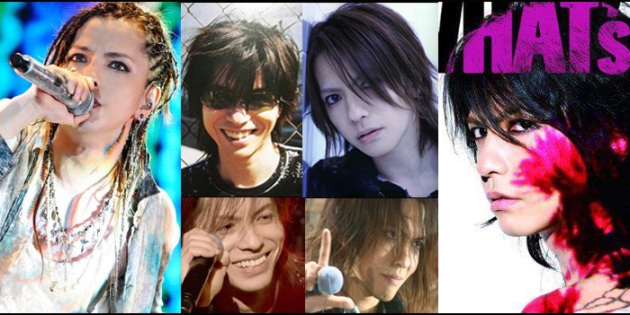 THIS ANDROGYNOUS MAN IS FAR MORE BEAUTIFUL AND HANDSOME IN REAL LIFE!!!

Oh my God…he is prettier than ALL the real women (read: women I have seen in front of me, excluding actress I have only seen on the screen) I have ever seen in my entire life!! He is amazingly pretty and yet still maintain his masculinity that made him handsome at the same time.

Bless May 2nd because I can finally see my favorite singer so close and he is so amazingly mesmerizing. His beauty shines like rainbow. When I first fell in love L’Arc~en~Ciel, I didn’t even pay attention to him but as he gets older, his handsomeness bloomed so beautifully.

His voice had captured all my heart since 11 years ago and through the years his beauty has made my eyes devour him. This 43 year old man (even in real life he doesn’t look like someone over 30) has captured many hearts, both men and women.

Hyde has amazing voice that I have loved for 11 years and he also has the most beautiful face in the world.