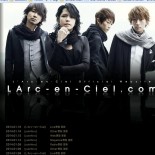 I have finished this 10 volume manga last month and have read another thin book but I had no time to write the review. I am quite happy with current pace of reading (tho still not as fast as I used to be but at least it seems better than last year). I currently reading a book of a fellow blogger 😉

Parasyte by Iwaaki Hitoshi is not a new manga, it was published in a magazine from 1988 to 1995. However, the anime version of this manga is currently airing in Japan. Its live action version has recently been released. The live action is a two part movies. The first part was aired in Indonesia last month but I couldn’t watch it due to my tight activity (planning to watch the second). Knowing that such live action movie exists made me curious about the manga.

I have never heard of Parasyte till I knew there’s a live action version. For a manga to be turned into both anime and movie means that the manga most likely to be something good. I saw the trailer and it intrigued me soooo much. You can see the trailer below.

I googled it and found out the outline of the story. The story is totally my kind of story!!

Izumi Shinichi is a normal high school student till one night when he dreams that a snake has entered his arm. No one on the planet knows that that night, a kind of parasyte has invaded earth. The worm-like parasyte takes over human’s brain by entering through ears or nose. Once the parasyte grows inside the brain, the human host is no longer human but the parasyte needs the body to stay alive just like normal human. If the heart stops or the human losses a lot of blood, the human will die and so does the parasyte. 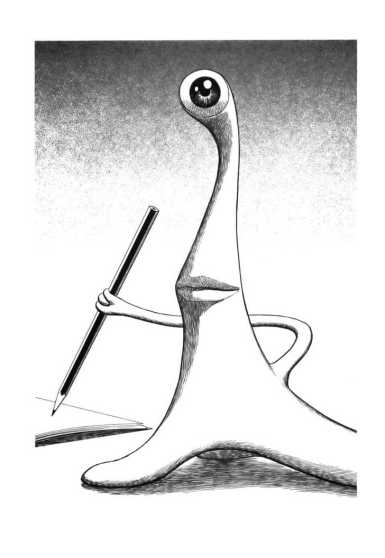 Unfortunately, Shinichi soon learns that these parasytes kill human for food. They do not eat normal human food, they eat another human. These parasytes also kill another parasytes because they feel threaten by their own kind. Migi doesn’t human because it doesn’t control Shinichi’s brain, it only takes nutrition from Shinichi.

The story evolves to a great extent. There are some twists in the story and I really enjoy it. Even the ending is perfect for me, it shows that we human are not better than parasyte.

Parasyte is not a manga for kids because it’s incredibly cruel, the level of gore in this manga can even make grown up stops reading it. There are a lot of human turns into cut off body parts. There is even a part where an alley is full of human body parts with the blood scattered on the floor and wall.

a husband invested with parasyte trying to eat his wife

HOWEVER, apart from the gory images, the story itself is really good. I think it is well written and I like how the story evolves slowly from simple to complicated. AND just like most Japanese manga, there’s a moral message shared through the story. One of my fellow manga/anime lovers also has the same opinion as me…Parasyte is trying to tell us that human are the worst creature on earth. We destroy the nature purposely and while the parasyte kills human for food which is basic need some human kill simply for fun. This manga is trying to say that we should respect nature more.

Here’s a glimpse of the anime: