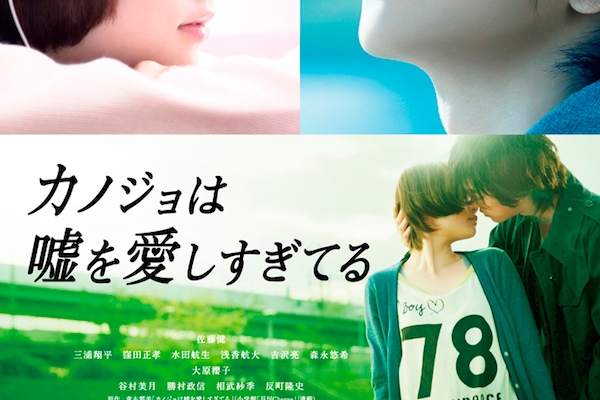 I am still in the mood of watching all movies and TVSeries by my new favorite actor, Satoh Takeru (佐藤健). The last one I saw (I actually saw it like a month ago but don’t have time to write it) was a romantic musical movie and just like when I reviewed Real (also by Takeru-kun) I decided to pair the movie with another musical movie. I chose Begin Again because when I read the review in Inspired Ground, it sounds quite interesting. 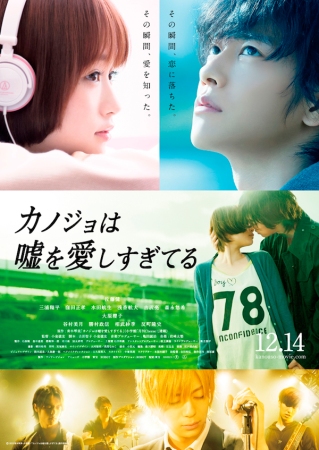 A 25-year-old song writer, Ogasawara Aki is always feeling depressed even though his songs are loved by so many fans. He left his band the moment the band was signed for a major record deal. Aki continued to write for the band but never shows his face in public.

Right after he breaks up from his famous girlfriend, he met a 16-year-old high school student, Koeda Riko. Riko falls in love with Aki at first sight but Aki doesn’t feel the same…even so, he tries to date her. He hides his real identity and tells her that he’s a neet (Japanese term for someone who doesn’t work nor go to college). He continues to lie to her, but the biggest lie is the one that hurts him the most.

By fate, Riko is signed by the same man that signed Crude Play (Aki’s former band)

After I finished watching this movie, I tried to read the manga but just by reading few random chapters, I knew that it’s not my kind of manga. I really like the movie but Aki in the manga version is too childish while Aki in the movie looks sadder. I like the sadder Aki more. The manga is still running so the ending of this movie is not exactly like its manga.

What I like about this movie is the chemistry between Aki and Riko, even though their age gap is quite big but they fill in each other nicely. I also like the music, especially the closing song.

The love story itself is quite predictable (to be honest, most romance are quite predictable, that’s why I don’t watch a lot of romance) but I like how normal it seems, the problem in their relationship is not something exaggerating and over done. It’s acceptable and doesn’t drag too far.

In this movie, I can see how much Takeru has grown for his first tv-series. I can understand why one producer says that he will continue to grow. His acting was bad back then but it improves through time, no wonder he can play Kenshin perfectly. For a first timer, Ohara Sakurako is also good. She was auditioned for her role as Riko.

However, I wonder whether such band like Crude Play really exist in Japan (you see the movie first then you’ll know what I meant 😉 ), most Japanese bands I like definitely don’t act like Crude Play. 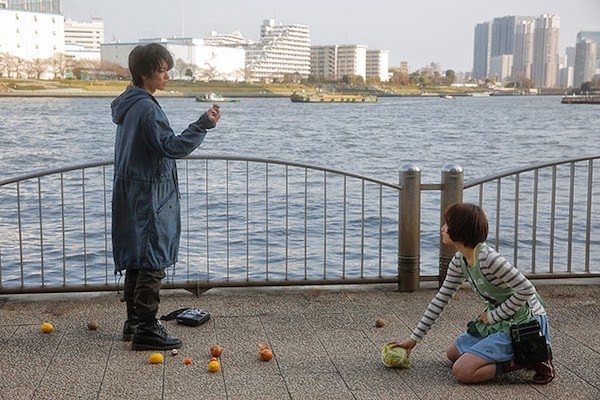 and the closing song 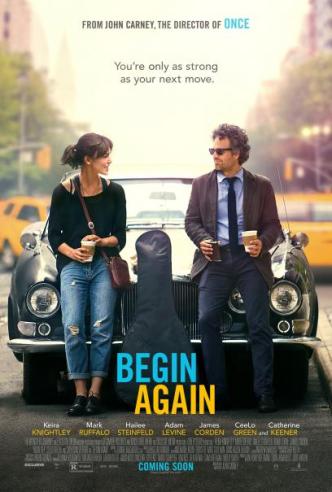 Gretta (Keira Knightley) and her songwriting partner/lover Dave (Adam Levine) head for New York when he lands a record deal with a major label. However, Gretta is suddenly left on her own when Dave gives in to the temptations that come with his newfound success. Things take a turn for the better for her when Dan (Mark Ruffalo), a disgraced record executive, discovers Gretta performing in a club. A mutually life-changing bond forms between the pair as they work together on Gretta’s first album.

Knowing that the writer is the same as Once, a movie that everyone seems to love but it bored me to dead, I had my doubt over this movie. But to my delight surprise…I quite like it!! What I like the most is the chemistry between Knightley and Rufallo. They look so close together. I enjoyed the way they record their album. It was a lot of fun…and the ending is also perfect, (spoiler alert!!)I had expected it to end with them falling in love and become a couple but I am glad they don’t.

However, to be honest I almost stopped watching it somewhere at minute 38…it was around the time when the movie highlighted the relationship between Gretta and Dave. That part wass incredibly boring!! In the end I fast-forwarded it till the movie moved back to Gretta and Dan. I don’t know what it is that made me bored with that part but I am glad that I continue watching it (even though with a bit of fast-forwarding action) because the rest is enjoyable. I love the songs…not so much with Knightley’s voice, but the songs are great. 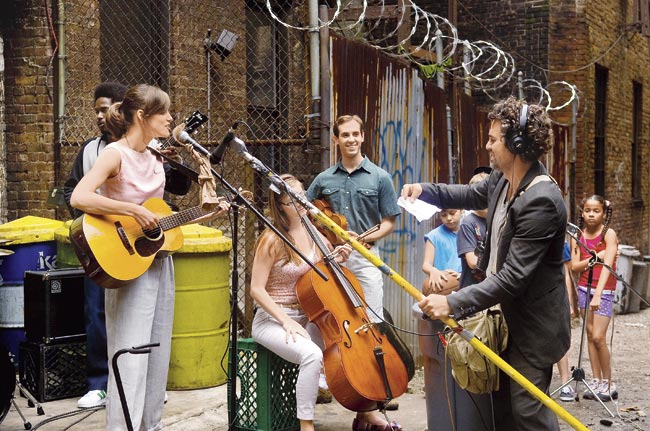 My favorite song in the movie

I like both movies equally because both have great music and fun story.

Have you seen these movies? Somehow I know the answer will be: I have seen Begin Again but haven’t seen The Liar and his lover 😉