It’s been a while since my last L’Arc~en~Ciel post. If you are wondering, no it’s not because I am currently in love with a new found Japanese band called flumpool, it’s not because I don’t love them anymore…I ( and everyone who knows me) know that I will love Laruku an Shieru forever even though I know nothing last forever. But I do love this band with all my heart.

There weren’t a lot of news lately because the members are busy with their solo project, they try to create their own space. They have been together more than 20 years (longer than their marriages) so it’s understandable that they want to have their own personal time. Even though I understand but I can’t help feeling sad sometimes…it’s because I miss listening to their new songs. I wish they end their solo projects soon and get back together again to produce another great album.

But…whatever they do, I will support them.

Here are some great news from the boys

They have released new Live DVD 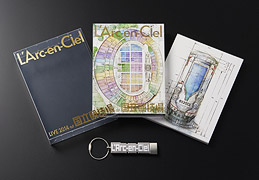 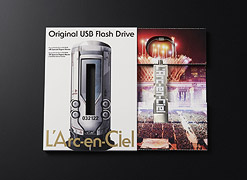 I won’t buy the special edition but will definitely buy it once the overseas version is released.

I love how to make make a trailer for this Live DVD. It makes more eager to see.

Their live in Japan becoming bigger in every concert….sugoi!!!

The next news is about Over The L’Arc~en~Ciel, it’s THE DOCUMENTARY we all been waiting for!! 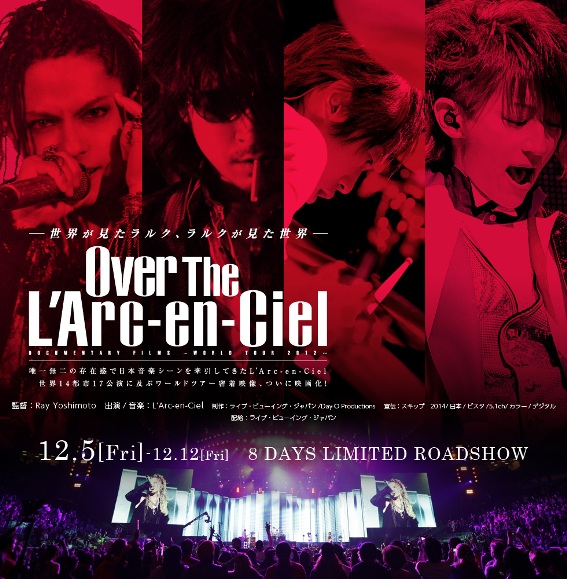 We, Indonesian fans are determined to bring that movie to be screened in Indonesia. The admins of L’Arc~en~Ciel Indonesia had organized and event to bring the movie here. They asked us to take a picture of ourselves holding a paper saying “Please bring Over The L’Arc~en~Ciel Movie to Indonesia“ 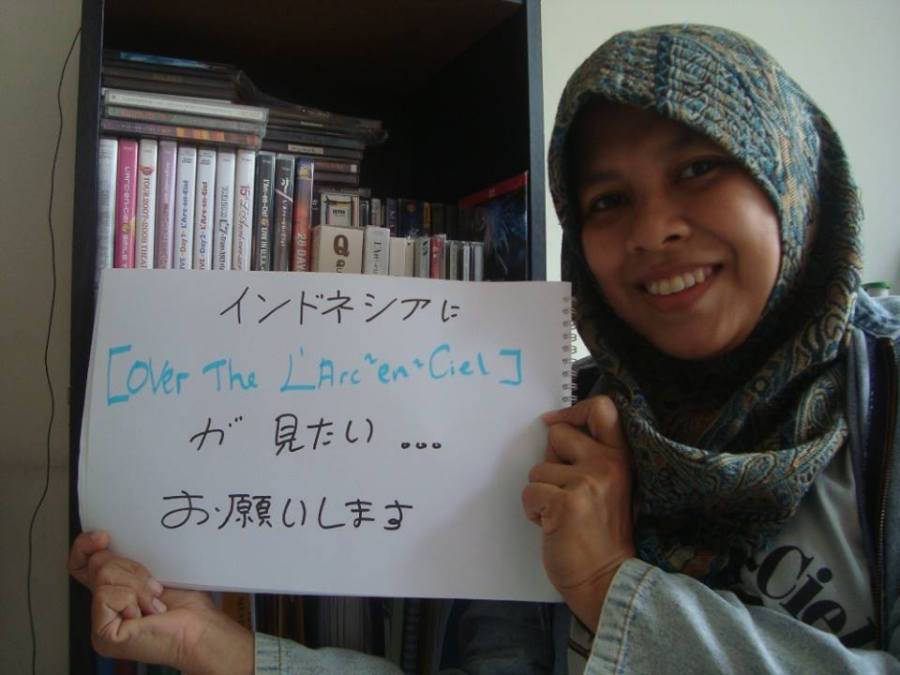 Whether our pictures really gave us the green light or simply because they know how much fans they have here in Indonesia, yesterday’s morning we got an amazing news from livewieving.jp!!

Can’t wait to see it….my only hope is that the screening time won’t be anywhere after December 23 because I am going hiking on that date.