First of all…a warm welcome to Peter Capaldi as the 13th Doctor…or you can also say the 1st Doctor.

I haven’t been blogging about Doctor Who, the last was on the 50th Anniversary which I enjoy so much. Then came the Christmas special which became the transition from Matt Smith’s Doctor to Peter Capaldi’s Doctor…Unfortunately I found that episode was disappointing. I dare say it was the worst regeneration (from the new Doctor Who) I have ever seen. From Christopher Eccleston to David Tennant and David Tennant to Matt Smith were great, you can feel all the emotion in it…but From Matt Smith to Peter Capaldi failed in comparison. It was too much and all over the place.

…but even so, I had no plan to abandon Doctor Who because I am curious with how Peter Capaldi will portray the famous Doctor.

I like Peter Capaldi’s Doctor. He creates a new version of Doctor that looks different to the previous ones (I haven’t yet seen the old Doctors yet, only from Eccleston’s era). I am looking forward to see what he will do in the next episodes.

Now…I want to share my thought on the first three episodes: 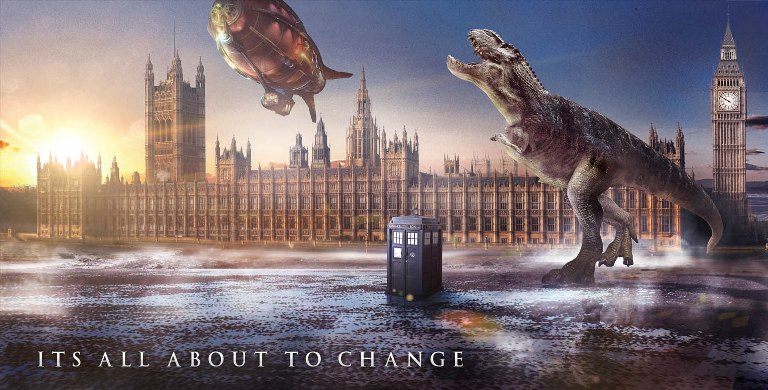 I wasn’t impress at all! It was the worst beginning of Doctor Who. Again, it’s all over the place. I started to feel that Steven Moffat couldn’t write something simple and still interesting. I remember liking BLINK so much because that episode was complicated but still fun and focus. Lately, Moffat seems to lose his focus and trying to do the incredibly but unable to proceed.

To be honest, I don’t remember the story anymore and I have no will to rewatch it. I still remember the first episode of the Ninth Doctor (Eccleston), the Tenth Doctor (Tennant) and the Eleventh Doctor (Smith) even thought I watched those few years ago…and yet I had  forgotten what I just watched 3 weeks ago.

Ah yes…it comes to me, it’s something about robot and somehow related to an episode in Tennant’s era.

Episode 2: Into The Dalek 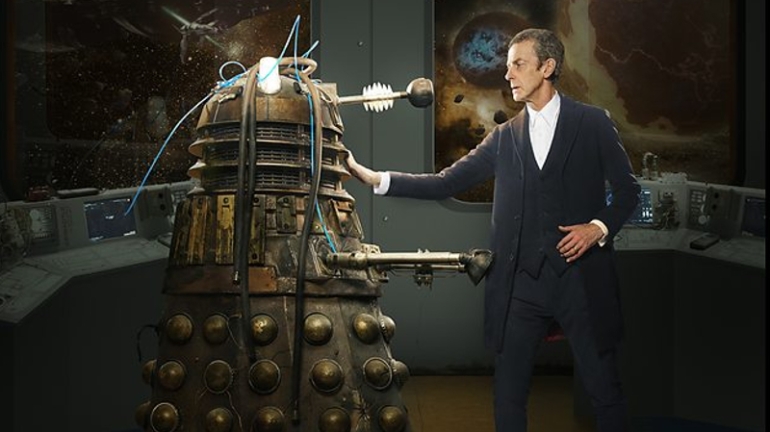 I was hoping something great from this episode. At least it was as all over the place like the previous episode. This one is better but still not the one I vote for best episode out of three.

The Doctor was asked to get into a good Dalek…good because this Dalek wanted to destroy all Dalek.

Now…this is one of the reasons why I want to write the first review of Doctor Who Series 8. This episode feels like the old Doctor Who…simple and yet very fun. When I check the writer…I am surprise to know that it’s not Moffat, it’s Mark Gatiss.

Clara wanted to meet Robin Hood but it was impossible because Robin Hood is a fiction. However, the TARDIS somehow brought them to Sherwood. The Doctor was trying to believe it.

It is now my favorite episode of series 8 because of its sheer fun. Sometime the simple one is better, not all complicated stories are better. I was laughing so loud seeing how the Doctor and Robin Hood had the same ego and kept arguing. And to top it all, the explanation whether Robin Hood was real or fake is also simple but satisfying.

Sorry if I sound like I dislike Moffat…I used to like his writing but now he tries so hard to top his previous writing and unfortunately it didn’t always work.

Anyway, I am still eager to see next episode 🙂 regardless of how I feel toward some episodes but I am still a Whovian 🙂