The original plan was to write review of When Harry Became Tree, however there are so many interesting news about the one actor I love the most and I decided to postpone the review and shared news of this talented and gorgeous Irishman.

Many movie bloggers have Movie News, like my friend Terrence with his Movie News Monday, since I am not a pure movie blogger, I don’t have Movie News and will never have one as I am too lazy to update news of movies unrelated to people I like…but from now I will have Murphy News section 😉

I used to share Cillian’s news under different titles, such as: Cillian’s next Project; Cillian’s Update; and More awards and Movies. They are such a random title….so Today I officially named all news about this actor with brilliant talent as Murphy News.

Of course Murphy news is part of my Monthly Murphy 😉

My favorite site, The Cillian Site, shared a video of Misterman. I am going to remind you a bit of Misterman, it was a one man play staring the one and only Cillian Murphy. He won two theatrical awards for his amazing performance.

Unfortunately I am not rich enough to go to Ireland nor London to see his performance…but I keep all the track of this play and made a special post back in August 2011, Misterman- a sold out performance by Cillian Murphy.

See what a tiring play it was! 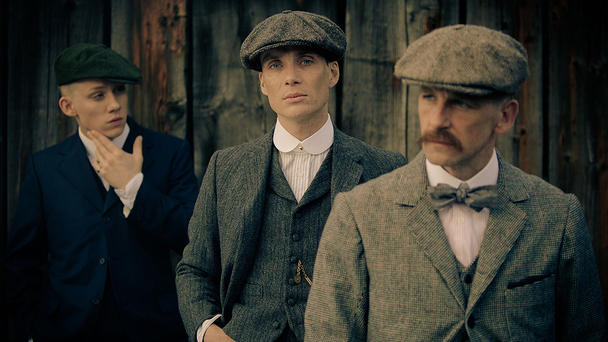 The filming of the series HAS COMPLETED...yaaaiii. However, I haven’t found news of when it will be shown.

Can you imagine how freakishly happy I would be when the series finally start? For 6 consecutive weeks, I will see him being a heartless man….and trust me, he is so believable as a psycho.

You might wonder, how would I see it if it’s on BBC? well, I am grateful for Torrentz 🙂 I will download them all and then wait patiently for the DVD to show up and will definitely buy it then. (my plan is to collect ALL his DVD)

Back in January, I shared a bit about Cillian’s next movie with one of my favorite actresses, Jennifer Connelly.

Here’s the synopsis: (from indiwire)

Jennifer Connelly will star as the mother of a girl “who is terminally ill. A dramatic event separates the mother from her sick daughter and falcon-keeper son, and 20 years later, the son is persuaded by a journalist to embark on a search for his now-famous mother.” The supremely underrated Cillian Murphy will play the grown-up version of her son with “Inglourious Basterds” and “Beginners” actress Melanie Laurent landing the journalist role.

According to CTV News, the movie is currently being filmed at Beaconia. Hoping to see another brilliant acting by Cillian. Haven’t seen him awed me so much like when he played Peacock. 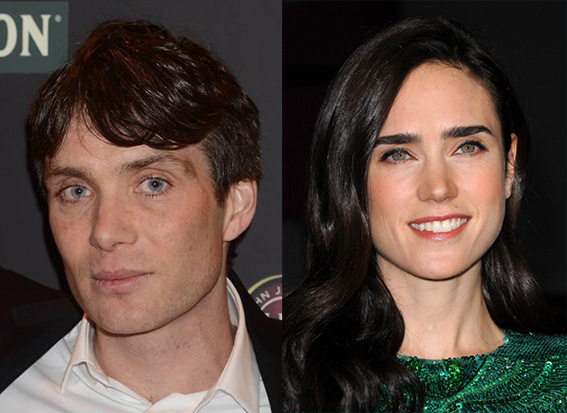 This last news is the best news of all!!! It’s a dream cast for me!! I have already shared that there are 6 actors and 1 actress I always want to see no matter how crappy their movies are. One of them is OF COURSE Cillian Murphy….and here in Transcendence, Cillian will play alongside Paul Bettany … gyaaaaaaaaaaaaaaaaaa. (It’s quite funny how Cillian happens to play with Jen then Paul…the Bettany 😉 )

The cast is already my dream cast, I hope the story will match the actors…but considering that Wally Pfister is behind this, I am quite sure it’ll be something good.

Transcendence will follow Depp’s artificial intelligence scientist whose consciousness is uploaded into a computer of his design before he is killed by a group of anti-technology terrorists. Hall will play the wife and fellow researcher charged with continuing his work

Two leading computer scientists work toward their goal of Technological Singularity, as a radical anti-technology organization fights to prevent them from creating a world where computers can transcend the abilities of the human brain

I will continue updating this movie on my Murphy News. The movie is set to be released in 24 April 2014.

In conclusion, I am super excited with all this news 🙂