I have been glued to TV since I was very young…TV-series fascinated me in a way a 2 hour movie can’t. The fun of seeing TV-Series is the fact that we get to understand the characters more and somehow attached to them. Some TV-Series are very easy to make people become addicted while others are more like something to pass time with.

There is more passing time kind of TV-Series out there but only few remain as the addictive ones. Some are made so well but fail in the end. Take example of Supernatural, it could easily be my all time favorite but it crashed and burnt when they started playing with God and Angels, they should just stayed with the devils…really!

I want to start with the honorable mentions first and give short explanation why they aren’t in my top 5…if there is any.

These 5 TV-Series is a subject to change…it might change next year because I keep discovering good series lately. I will see Spaced (Simon Pegg and Nick Frost) after I finish Doctor Who 2008…maybe Spaced can kick one of the series below out of the list 😉

Here are my favorite 5 TV-Series of all time:

I think I saw this series when I was still in Junior High (or maybe late elementary). The series completely glued me, I waited for it every single week. I love how great their team work is. The mission and all the impossible things they did were really amazing. The love I have for their amazing team work is the reason why I hate the movie, it focused only on one man action…I hated it.

I never grow tired of Friends no matter how many times I watch it. Every single episode is so hilarious. It’s not just about being funny but also about having great friends. Too bad I haven’t seen the final season yet 😦 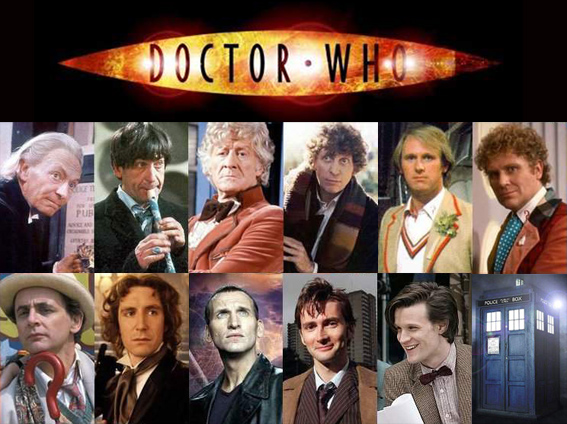 As I have written in my review: Where has Doctor Who been my whole life?

I looooooveeee this series!!! Love it so much. I can’t stop watching it. I finished series 1 (2005) in just 3 days, series 2 and 3 even faster. I was glued to my TV set and unable to stop watching. If I didn’t have anything else to do, I could finish them all in one day…that is how much I am addicted to this series.

I have many episodes to catch on, especially the old ones…but all in good time, I am just going to enjoy the new ones first and then move on to the old ones. So far, I have only seen 2 doctors, my favorite is the tenth doctor, David Tennant. 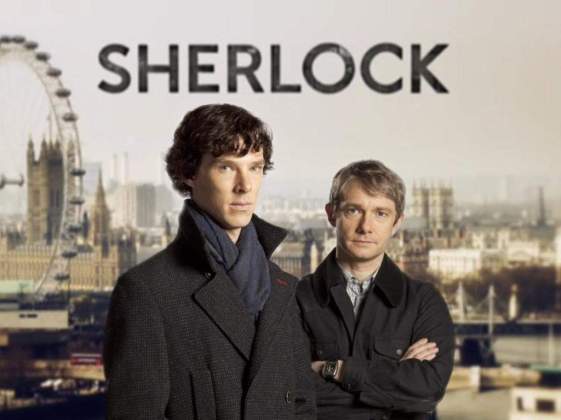 Honestly…I was having tough debate (in my mind) between putting Sherlock and Doctor Who as number 2…I love them both equally. But after thinking for some times, I decided to put Sherlock in number 2 because I love Sherlock Holmes and Benedict Cumberbatch is the best Sherlock I have ever seen, the one so perfect as if I am seeing what I am reading. Can’t wait for the final installment 🙂

My reviews can be found here. 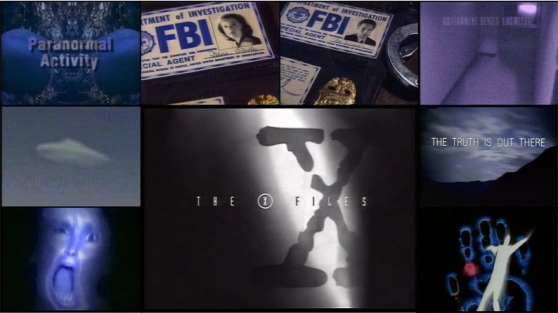 for this one, let me just quote my old post about The X Files:

For as long as I live, I have never once seen another movie that has stronger power like The X Files. This series has stole my eyes, my heart and all of my attention the 1st minute I laid my eyes on it. It was something out of the ordinary, so mysterious and yet so smart. It turned all superstitious into belief, a pure scientific fiction that can made people wondering about it, was it real? This  series, is by far the greatest series American had ever made…up to today, none can be compared to The X files, not even close.

…but I show less love toward the series when Mulder sort left the series.

87 thoughts on “5 Favorite TVSeries of All Time”