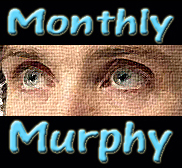 Click this button to read more about Cillian Murphy

Today, I have three news I want to share in this month’s Monthly Murphy

First of all…Congratulation for another award for your amazing performance on Misterman. 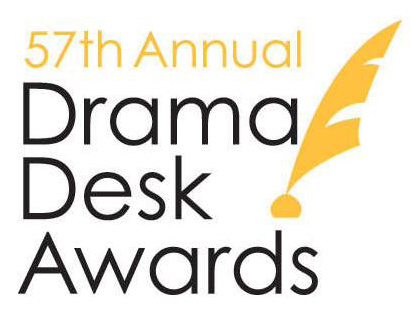 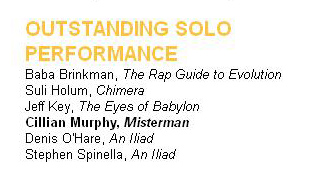 I haven’t yet found bad review on his performance as Thomas McGill in Misterman…so it is only fair for him to keep winning theater award. He is one little man in a huge set trying to act as if the town are still alive with many people…I believe that need an amazing actor to pull it off.

I wanted so bad to see it but I know my limitation so well…for now, I am hoping that the play will be in DVD one of these days.

Dear Mr. Murphy…the world needs to know that you are one talented actor 🙂 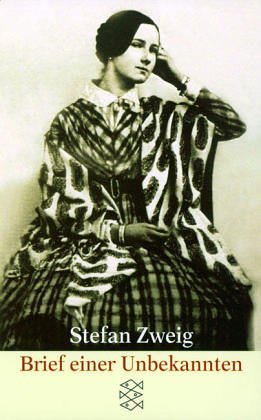 Second, Cillian has signed on another movie with different character…yaiiiii \(^_^)/

He will play one of characters I want to see him playing, as a pop star. Cillian is a shy man who avoid being in spotlight, it would be fun to see him acted as someone who wants to be in the spotlight.

The movie is an adaptation from Stefan Zweig’s Letter From an Unknown Woman (Brief einer Unbekannten).

I did a little research on the book and found out that the story is going to be changed a bit. Here’s the book teaser from Wild Night In

‘To you who never knew me… my child died yesterday’.

On his birthday, a famous writer receives a letter from a woman he does not know but who has loved him since she was a girl. As her life ebbs away at each stroke of her pen, he learns about a love he never knew could exist.

You can read her full review here.

It seems that they will change the story a bit because Cillian is gong to play a pop star instead of a writer, probably to suit nowadays situation.

The book is not my kind of book but it has such high rating in Goodreads, I am sure it’s a great book…but romance is never my thing to read. Célia Loureiro from Goodreads made this beautiful short review:

I bought it yesterday and read it all in about two hours total. I was so moved, I understood so well this woman that loved in the shadows a man that honestly couldn’t love anyone… it was heartbreaking, but also representative of what the women I know, myself included, are capable of doing for a great love. And the silence that echoes on the other side… Men.

We must not forget that it was a man who wrote it, so he was both conscient of the enduring power of a woman’s affection, but also of of, not rarely, men despise it.

I can’t wait to see the movie. It will start filming soon and will be released in 2013.

Cillian will play with Mélanie Laurent 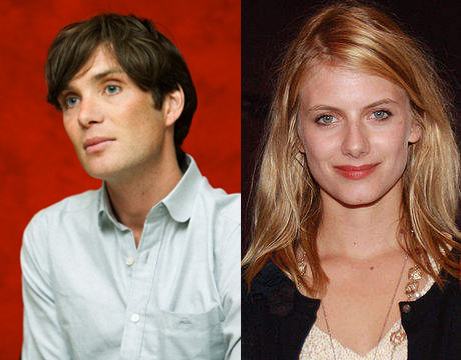 Looking forward to more new movies by you 🙂

Last, remember the book I told you about on my previous Monthly Murphy for his birthday?

Well, Myriam has met the man and gave him the book 🙂 You can read about her meeting at The Cillian Site. The is the part that I like the most, a reply email from his agent to Myriam:

She saw Misterman at the same time with my other favorite actor Benedict Cumberbatch was seeing the play too…how cool is that? And then she got to meet Cillian! I wish I was her for one day…that day 😉

To see (doesn’t have to meet) both Cillian and Benedict would be an unforgettable moment.

Here is the photo when Myriam gave him the book