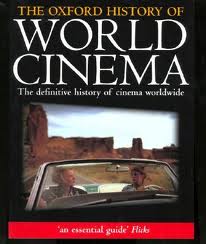 World Cinema Series is a movie challenge hosted by Caroline of Beauty is a Sleeping Cat.

The idea is to watch as many movies by countries across the world, not only Hollywood (but I will also include one Hollywood movie that I found very interesting).

My first country was Sweden, my second was Japan.

You can read more reviews in Carolines’s Page. 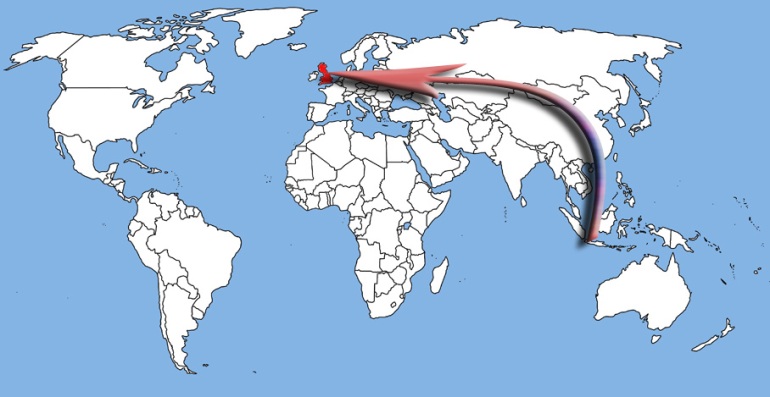 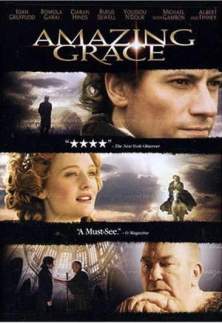 My movie preference sure had gradually changed. If I had watched Amazing Grace in the year of its released date, I would most likely say it was a boring movie. I am grateful that I discover this movie in 2012 where my preference had changed into a better taste (thank you Cillian for changing my movie preferences, a fellow Cillian Murphy fans also fells the same as I am, her word is here). Amazing Grace is indeed amazing.

It is true, I am not going to deny it, that the reason for seeing this movie in the first place was because I am a Cumberbitch, I am Benedict Cumberbatch’s fan…however, as I have already said so many times whenever I reviewed Cillian Murphy’s movies, I never ended up liking a movie because of the actors. Amazing Grace had delivered fantastic acting performances and strong characters to be loved and adored. The movie is considered as biopic of William Wilberforce, a man I had never heard before. I didn’t even know that the movie is based on true story and of an issue which is so dear to me, slavery.

Humans are equal, God never created any race to be far more superior as others. We are all the same flesh and blood. In the eyes of The God, what makes people better is how well they serve and obey God. Because I believe in that notion so badly, I despise any kind of discrimination…and slavery is the worst kind of discrimination. William Wilberforce was trying his best to abolish the slave trade.

I wish I could remember all their names.
My 20,000 ghosts, they all had names, beautiful African names.
We’d call them with just grunts, noises. We were apes, they were human.
John Newton

William Wilberforce (Ioan Gruffudd) was retreating out of London to cure his disease. He was a member of British parliament with a great ability to deliver arguments. His friend William Pitt (Benedict Cumberbatch) wanted him in his government when he finally became Prime Minister. William Pitt did become a Prime Minister at a very young age, 24 years of age) and he completely supported Wilberforce’s effort to abolish slave trade.  Wilberforce’s effort was voted down as France became more threatening to Britain. 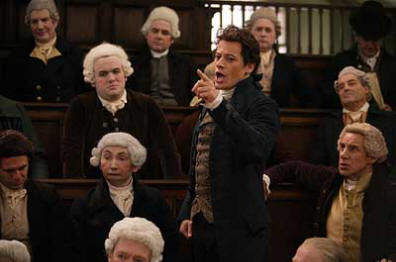 William Wilberforce: No one of our age has ever taken power.
William Pitt: Which is why we’re too young to realize certain things are impossible. Which is why we will do them anyway

In his retreat, he met a fascinating woman who soon became his wife. She, somehow, influenced him to fight back what he had started. He and his fellow fighters decided to use a new strategy to achieve their goal. They asked Pitt to help them with their plan. However, their Abolition Slave Trade Act was finally approved after Pitt had died.

William Pitt: As your Prime Minister, I urge you caution
William Wilberforce: And as my friend?
William Pitt: To hell with caution.

In later years, Wilberforce supported the campaign for the complete abolition of slavery, and continued his involvement after 1826, when he resigned from Parliament because of his failing health. That campaign led to the Slavery Abolition Act 1833, which abolished slavery in most of the British Empire; Wilberforce died just three days after hearing that the passage of the Act through Parliament was assured. He was buried in Westminster Abbey, close to his friend William Pitt.

The movie was closed with this wonderful quote by Lord Charles Fox:

When people speak of great men, they think of men like Napoleon – men of violence. Rarely do they think of peaceful men. But contrast the reception they will receive when they return home from their battles. Napoleon will arrive in pomp and in power, a man who’s achieved the very summit of earthly ambition. And yet his dreams will be haunted by the oppressions of war. William Wilberforce, however, will return to his family, lay his head on his pillow and remember: the slave trade is no more.

What I love the most about this movie is how great all the actors were, each had shown great performance in presenting strong characters, especially performance by Ioan Gruffudd and Benedict Cumberbatch. We can see clearly fire inside Wilberforce that slowly being extinguished by war against France and by his weakening health…but they the fire lit up again. And in Pitt, we can see the transformation of a young ambitious man into a calmer older man. The make up was also great, they had to changed Wilberforce and Pitt from 2 young men into 2 middle-aged men, they didn’t overdo the make up. The flow of the story is also enjoyable, not a trace of boredom to be found. I really like this movie and will see it again in the future.

Even though I did not focus my review on Benedict…but it is still his movie and I couldn’t help not to share this Benedict special in this post. (Sorry Gruffudd…I like the supporting actor more 😉 ) 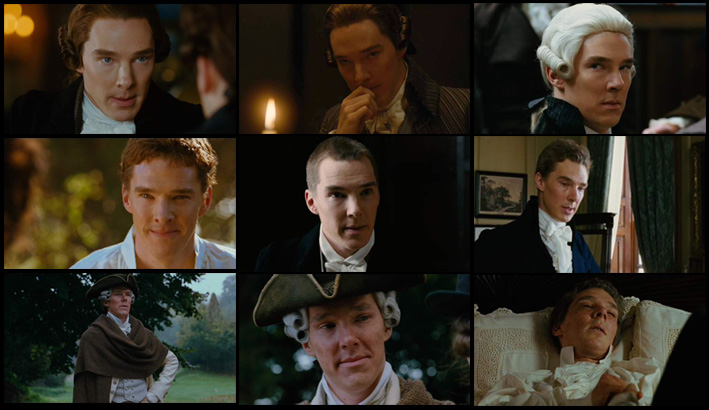 My Introduction post and Movies I will watch and had watched can be found here.