Whoa…I never thought that it would last this long!!

A year ago, this exact day, I created monthly post about one actor. I never did thing like that before, it’s true that my blog was created for the one band I love the most, L’Arc~en~Ciel….but I thought that was it, L’Arc will be the only special thing I wrote monthly or routinely. But this actor from Ireland suddenly stole my heart the way L’Arc used to (and still) steal my heart. I sometimes wrote too much about him in one month…I feel like if I went on like that, my blog will turn into a fan blog, that’s why I created this controlled monthly post. I can only write 1 post about him in one month (except for special occasion).

Who is this Irish actor I am talking about?

Yup….it’s the one and only, the talented Mr Cillian Murphy !

When I wrote the introduction of this monthly post, Robert Lee said:

I am currently writing Zombie focused posts and worried about running out of post ideas. I look forward to seeing how you can be 1000% more focused than that by writing about an individual person once a month. Good luck with it Novroz!

He has trouble trying to write Zombie related post and here I am pledging to write a post each  month about 1 actor. And to my surprise…I managed to do that very well 🙂 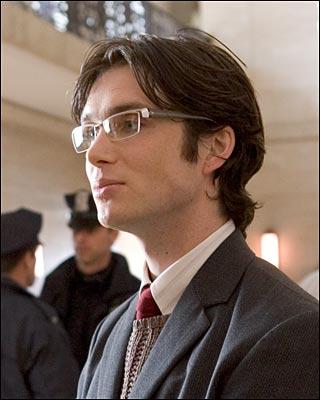 As I have already said so many time in this blog, my history of being obsess with Cillian start from Dr.  Jonathan Crane. He had stolen my attention from Bale as Batman. 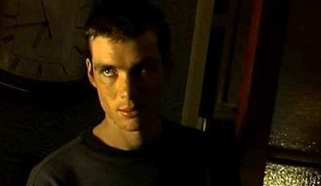 But His role as Jim was the one that made me adore him as the most gorgeous man alive. 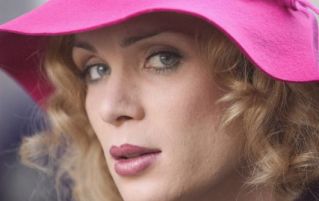 And then, his transvestite role as Kitten was the one that made me look at him as one of the most talented actor of his generation (borrowing Nolan’s words)

Since then…I adore Cillian Murphy as a beautiful man (as I have written before: I thank God for creating such beautiful man to bring delight upon my eyes) and as a breathtaking brilliant actor. Yes, we all know that he is so underrated…but I really don’t care what people think of him.

Within one year, that makes 12 months, I have written these posts:

Out of all  the posts,my favorite is when I share about Cillian becoming a more beautiful woman than me in mirror mirror in the wall.

The post that made me proud is Misterman because I did a thorough search of his performance in that one man theatrical show….which I wish I could see.

The post I  wrote with all my heart is Letter to Mr Cillian Murphy.

Hmm…what else should I write in the next 12 months 😉

Thank you sooooo much to everyone that always read my Monthly Murphy even though you are not a fan… and thank you for putting up with my obsessiveness with this Irish man. Hope you can bear another year full of him 🙂